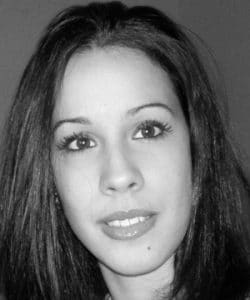 She started her training at age of nine at the National Ballet School where she had 8 years of training. She graduated in 2001 at the top of her class as a dancer and she also received a diploma in ballet pedagogy in the Cuban method of ballet.

Vilma joined the Cuban National Ballet Company under the direction of Alicia Alonso. She danced professionally with the Cuban Company for over 6 years; some of the roles she danced included Giselle, Don Quixote, Swan Lake, Nutcracker, Les Sylphides, Ballo de la Regina ( Balanchine), and many others, including choreography by Alicia Alonso which she had the opportunity to stage for the first time as Romeo and Juliet, the Magic Flute and others.

Vilma toured Europe, Asia, and Latin America with the Cuban Company. Later she traveled to the United States where she danced with Miami Classical Ballet Company as a soloist for a season and performed in Le Vivandiere, Bayadere, Swan Lake, Coppelia and many other roles. Later she joined Alma Dance Company as a principal, some of her roles included Dying Swan, Majisimo, Classical Symphony, Frankenstein and others. Vilma is co-artistic director of Alma Dance Theater.

Vilma has had teaching experiences both in Cuba and the United States at schools such as The Cuban National Ballet School, Chicago Academy for the Arts, School of Dance West, The Academy of Dance Art, Faubourg School of Ballet, State Street Dance Studio and Barrington Dance Academy where in addition to teaching she also performed in the Nutcracker for a season. She has staged and choreographed productions such as Suite of Bayadere, Don Quixote, Swan Lake, Nutcracker, Coppelia, Paquita, Le Corsaire and others.

Since 2010 Vilma has coached many students for the Youth America Grand Prix Competition. In this competition, her students have won in Chicago and the New York finals. Vilma received the Outstanding Teacher Award at the New York Youth America Grand Prix Finals in 2011 and at the Chicago Semi-Finals in 2019. Not only has Vilma’s students been finalists in the Youth American Grand Prix but her students have received full scholarships to American Ballet Theater, Houston Ballet, Canada’s National Ballet School, Ballet West, Stuttgart Ballet and the Royal Winnipeg Ballet, to mention a few.

Vilma plans to continue to pass on her knowledge and experience gained through her many years of training.

“My passion for dance has extended throughout my life. I cannot wait to pass it on to your son or daughter.” – Vilma Machin 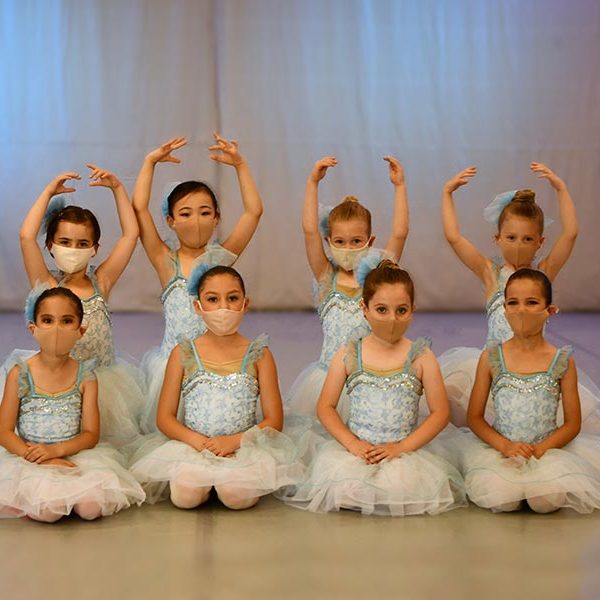 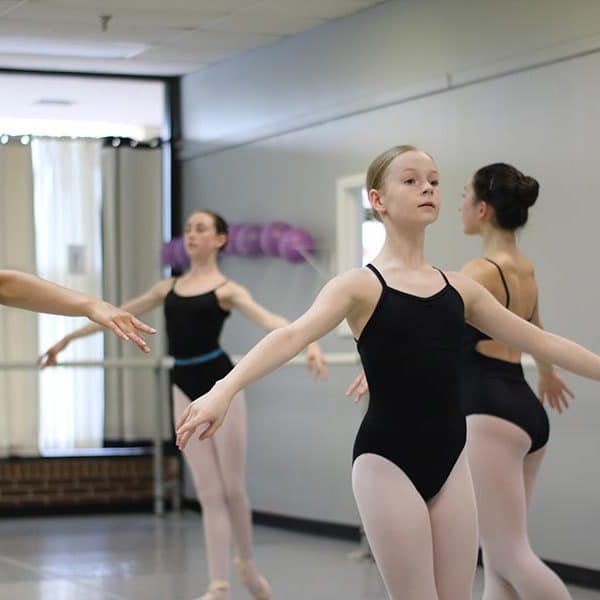 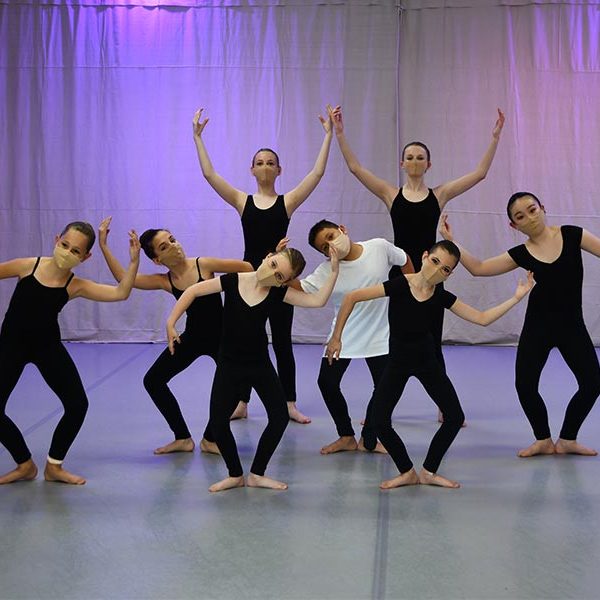 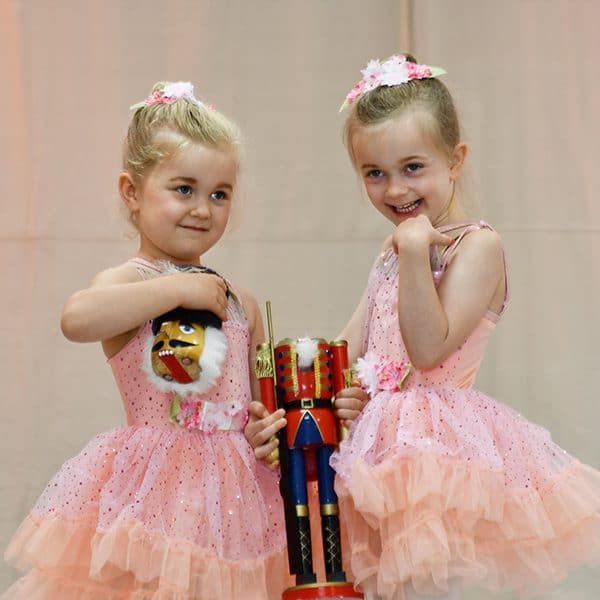 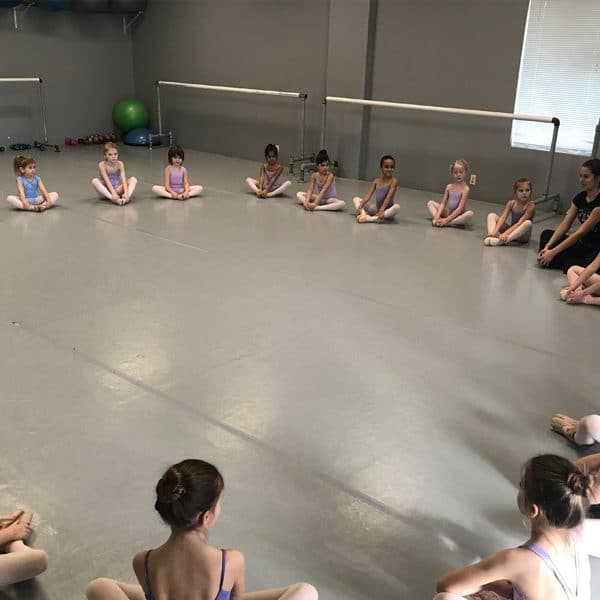